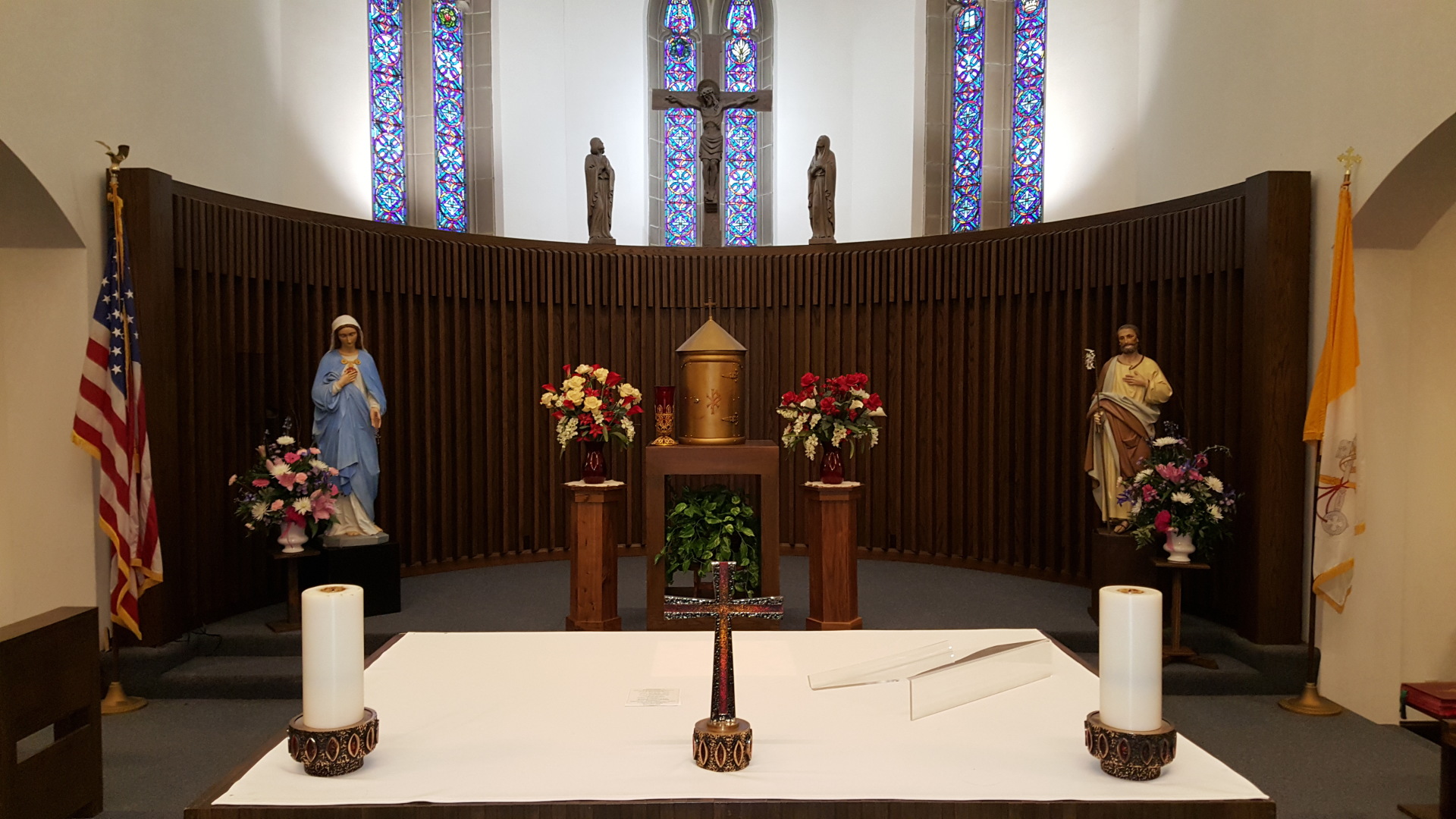 I was born and raised in Nicholasville, Kentucky (a suburb of Lexington in central Kentucky). I am the
fourth of five boys (to which most people reply, “Your poor mom!”). My father passed away in 2011,
and a brother in 2013, but my mother and other three brothers still live in Kentucky.
After five years of Catholic education, I transferred to public school and graduated in 1993. I attended
Centre College in Danville, Kentucky and graduated in 1997 with a major in Psychology and a double
minor in Chemistry and Mathematics. Within six weeks of graduation, I moved to Minnesota to begin a
graduate program in Neuroscience at the University of Minnesota-Twin Cities. My first six weeks in
Minnesota were spent at the biological station in Itasca State Park, where I was officially introduced to
the state bird of Minnesota, the mosquito (and lots of them!). I only completed one year in the program
and spent the next year working in downtown Minneapolis while I discerned entering seminary. My call
to the priesthood was one that began as a junior in high school, but I put it off for seven years to see if I
might find fulfillment somewhere else. But as it so often goes, God had other plans! I entered seminary
in 1999 and was ordained 2005 with 14 other men for the Archdiocese. My first assignment was at St.
John the Baptist in Savage (with Fr. Tix, whom you all know). It was a short stay, however, as I was
asked to be Pastor at St. Mary and St. Henry in LeCenter in February 2006, where I have been ever since.
My responsibilities have grown in recent years, with me becoming Pastor in Cleveland and Marysburg in
2016, and now St. Anne’s. I have served for seven years as Dean of the Southwest Deanery and as a
member of the Presbyteral Council, I have spent five years on the College of Consultors, and have been
part of several subcommittees for the Archdiocese through the years. In my spare time, I enjoy movies,
music, reading, going to the gym, and learning all sorts of new things.
I look forward to meeting you and seeing what we can build together here at St. Anne’s parish and school with the help and grace of Jesus Christ! 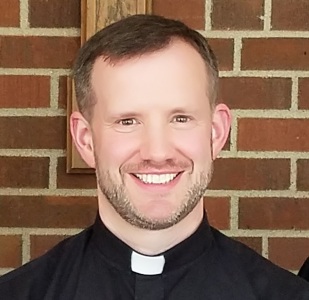