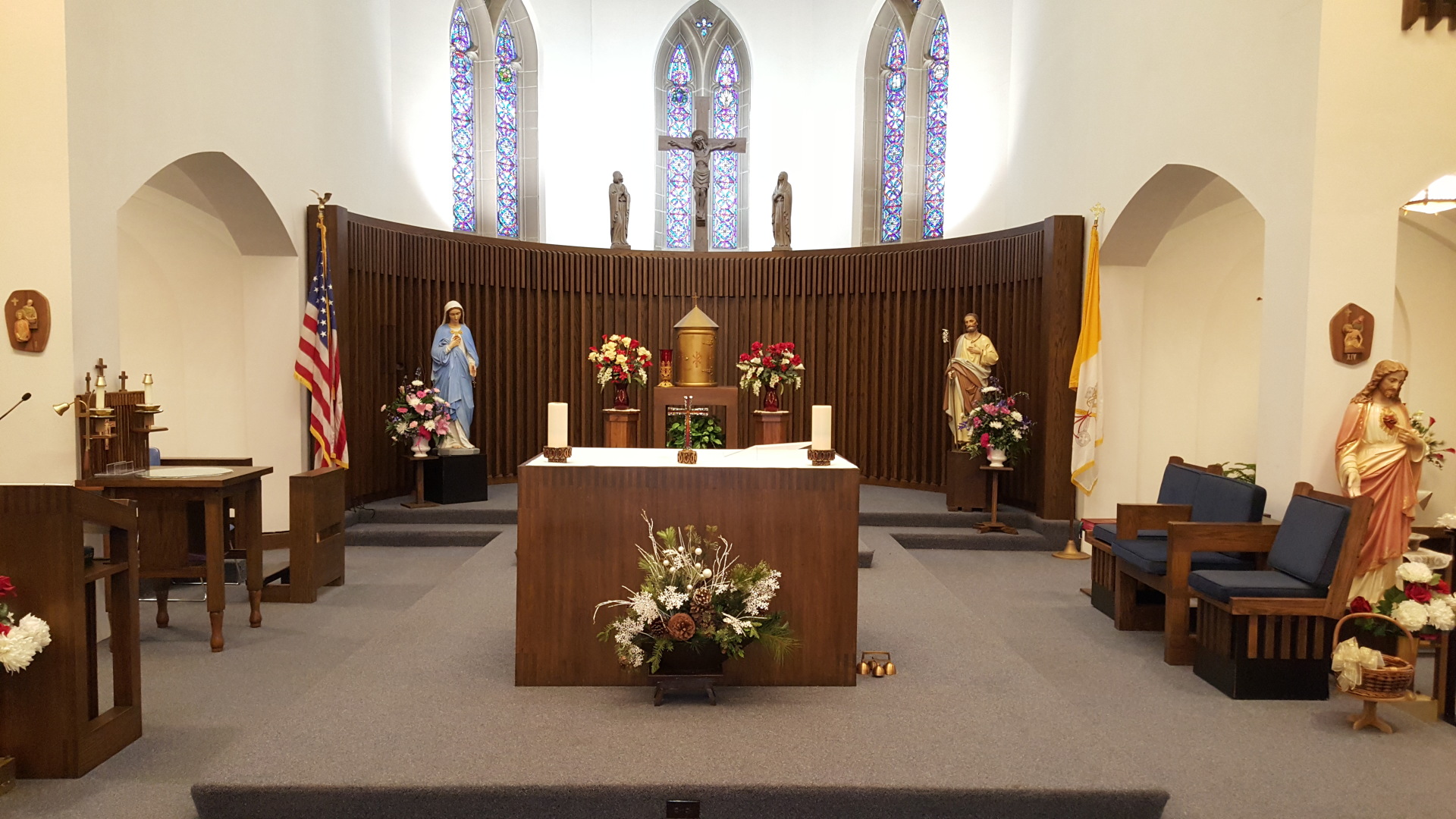 Welcome to the Ancient Order of Hibernians Shamrock Division I of Le Sueur County, Minnesota.  This membership was chartered April 27, 1980 by George P. Luskey, Patrick D. O'Keefe & James McLaughlin.  We are an organization of about 100 members who like to celebrate and share our Irish Catholic Heritage by enriching our church  and communities.

The local Hibernian Shamrock Division meets the third Wednesday of each month from September to May in various locations. 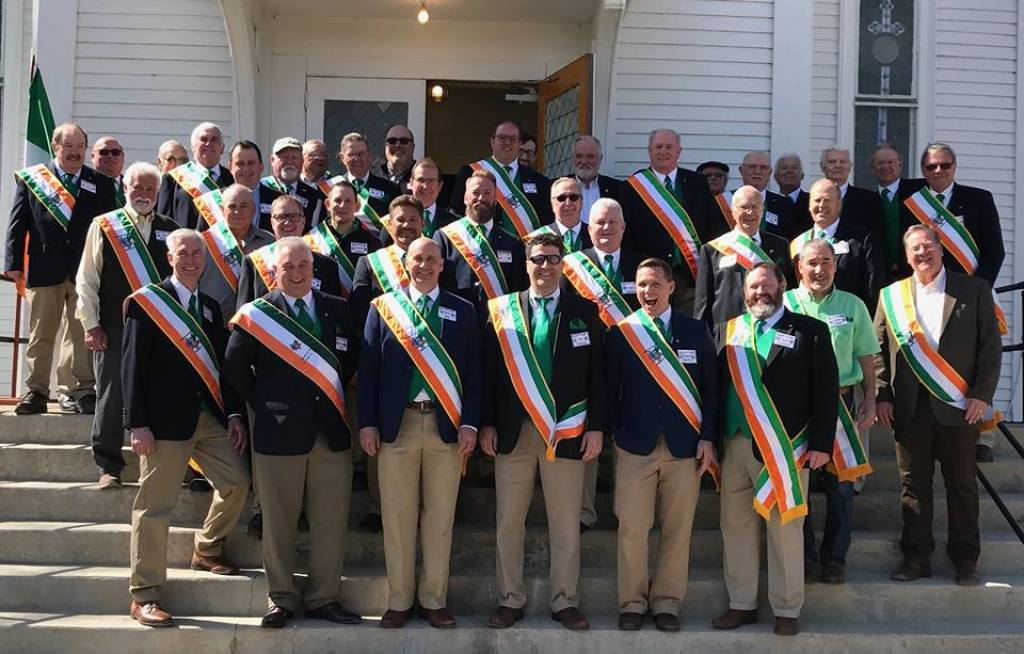 The Ancient Order of Hibernians is America’s oldest Irish Catholic Fraternal Organization founded concurrently in the coal-mining region of Pennsylvania and New York City in May,1836.  The Order can trace its roots back to a series of similar societies that existed in Ireland for more than 300 years.  Today the AOH exists in America, Canada, Ireland, England, Wales and Scotland, however, while the organizations share a common thread, the American AOH is a separate and much larger organization.

The early Irish societies were born of a need in the mid-fifteen hundreds to protect the welfare of fellow Irish Catholics, and especially the clergy who risked immediate death to keep the Catholic Faith alive in occupied Ireland after the Penal Laws of 1691.  These various secret societies were formed across the country to aid and comfort their people by whatever means was available. Similarly, the AOH in America was founded at New York’s St. James Church on May 4,1836 by men emulating these Irish societies, to protect the clergy and churches from the violent American Nativists who attacked Irish Catholic immigrants and Church property.  At the same time the vast influx of Irish Immigrants fleeing Ireland’s Great Hunger in the late 1840’s, prompted a growth in many Irish societies in the USA – the largest of which was, and continues to be, the AOH.

Active across the United States, The Order seeks to aid the newly arrived Irish, both socially and economically.  The many Divisions and club facilities located throughout the U.S. have traditionally been among the first to welcome new Irish immigrants. Here, the Irish culture — art, dance, music, and sports are fostered and preserved. The newcomers can meet some of ‘their own’ and are introduced to the social atmosphere of the Irish-American community. the AOH has been at the forefront for issues concerning the Irish, such as; Immigration Reform; economic Incentives both here and in Ireland; the human rights issues addressed in the MacBride Legislation; Right-To-Life; and a peaceful and just solution to the issues that divide Ireland.

The Order has also provided a continuing bridge with Ireland for those who are generations removed from our ancestral homeland.  The AOH sponsors many programs associated with promoting our Irish Heritage such as the IRISH WAY PROGRAM, SCHOLARSHIPS and NATIONAL HISTORY DAY sponsorship.

We invite all Catholics of Irish birth or descent to seek admittance to the FINEST Irish Catholic Organization in the World — all we would ask is for you to live our motto of: “Friendship, Unity, and Christian Charity”.
Dia ‘s Muire dhuit! (God and Mary be with you)

Facts about the Ancient Order of Hibernians